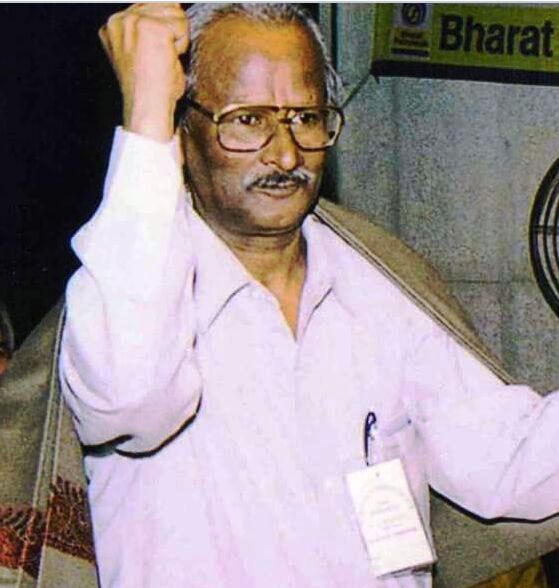 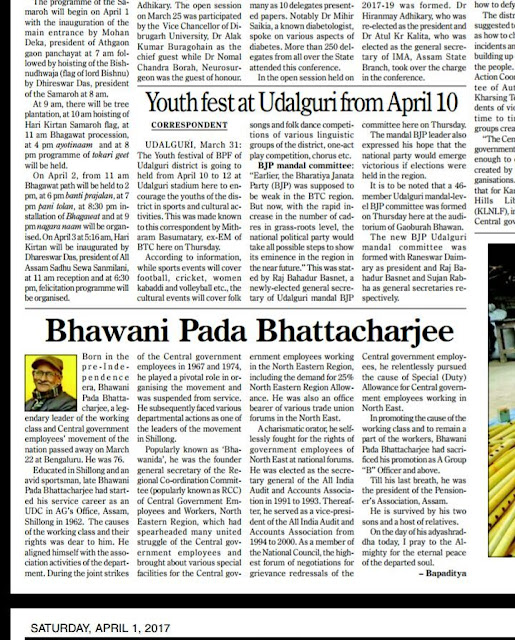 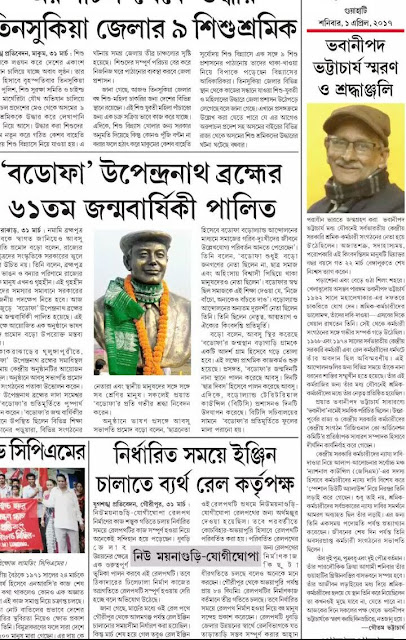 Posted by national federation of civil accounts accociations at 10:21 AM